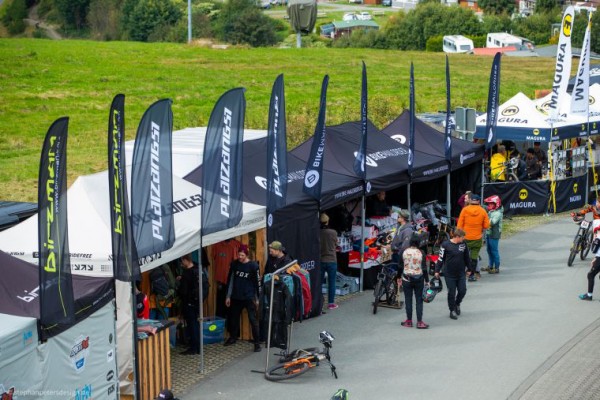 Day 1 of the Festival

The iXS Dirt Masters Festival 2021 in Winterberg started today. The program included the first training sessions for Downhill and Fourcross as well as the competitions of the Continental Slopestyle Amateur Contest, the Rose Best of Ten and the Schwalbe Uphill Flash.

After last year's iXS Dirt Masters Festival had to be cancelled due to a pandemic and this year's event in May was also not feasible, the event was moved to September. In the meantime, there were doubts about the possibility of holding the event on this alternative date, but with some effort on all sides, it was finally possible to organize a festival of this magnitude under the current conditions and legal framework, and also to make it safe by taking appropriate measures. In close cooperation between the organizers and the local authorities, a concept was developed that was feasible and thus made the event feasible. Now the festival could start today and both on the part of the participants as well as visitor-technically the popularity seems to justify the efforts of the past weeks after a long dry spell. 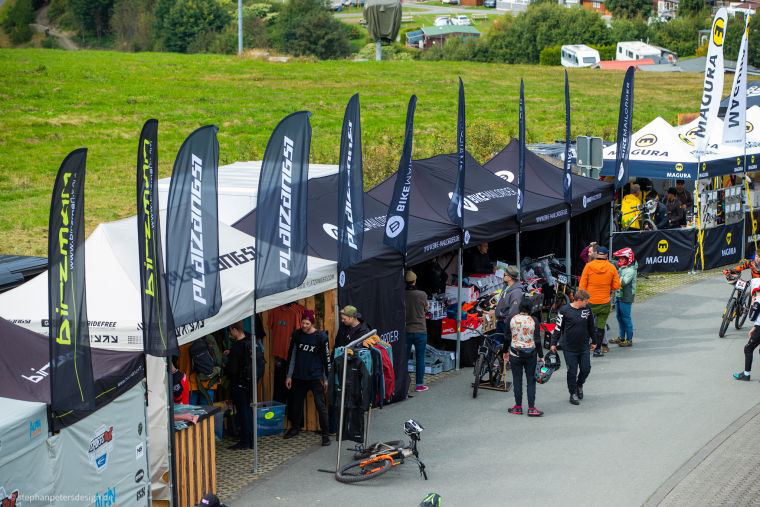 After the last exhibitors had finished setting up their stands, the festival was officially opened at twelve o'clock, although this is naturally in Winterberg rather a smooth transition, after all, some events already start with their program before. At the Downhill, the usual track walk was on the schedule after the bibs had been collected, during which the participants were able to get a first impression of the modifications to the bike park course. The crew of Dirtworks did a great job in the last days and added some spice to the not too long track like every year. Also in the Slopestyle area it started early, because the first training sessions were on the agenda. Slowly the expo area filled up from noon on, and also the weather was well the whole day. 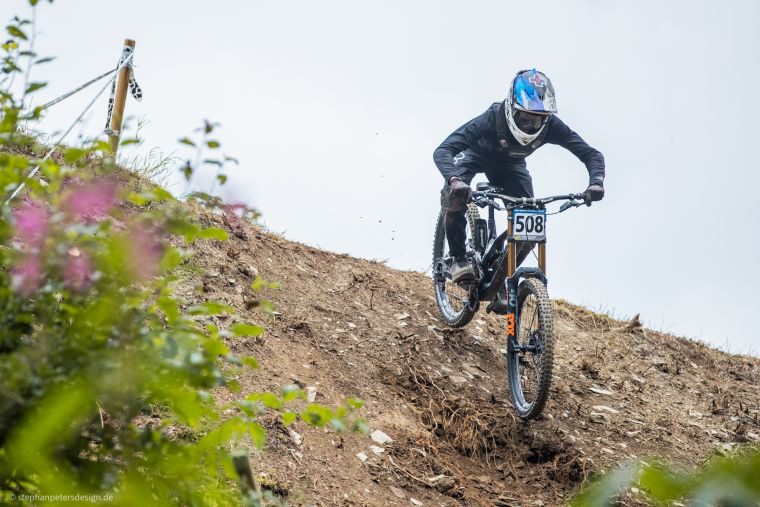 One of the first events was the Schwalbe Uphill Flash e-powered by Bosch, which involved riding up a course in dual mode. The 100-meter track included 25 meters of vertical distance and was quite steep. The two mirrored courses included a few curves and obstacles, so it was not entirely trivial to arrive at the top without making any mistakes. In the end, the fastest qualifier Julian Hoffmann also prevailed in the heats and was thus the first winner of this year's festival. 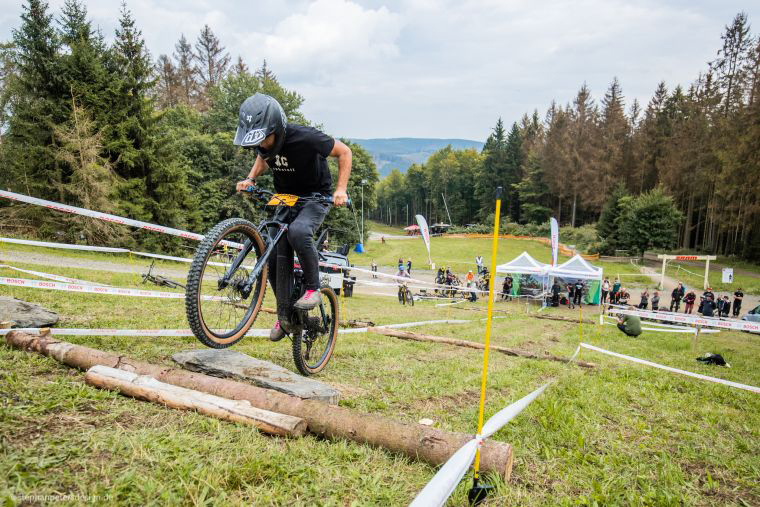 The next contest of the first day was the Continental Slopestyle Contest of the amateurs, where the athletes outwitted gravity. Insane moments with tricks and heaps of cheers from the crowd. The winners Jan Hendriks (1st place), Noah Köckerling (2nd place) and Leon Glückel, rode out of the park with big smile on their faces.... 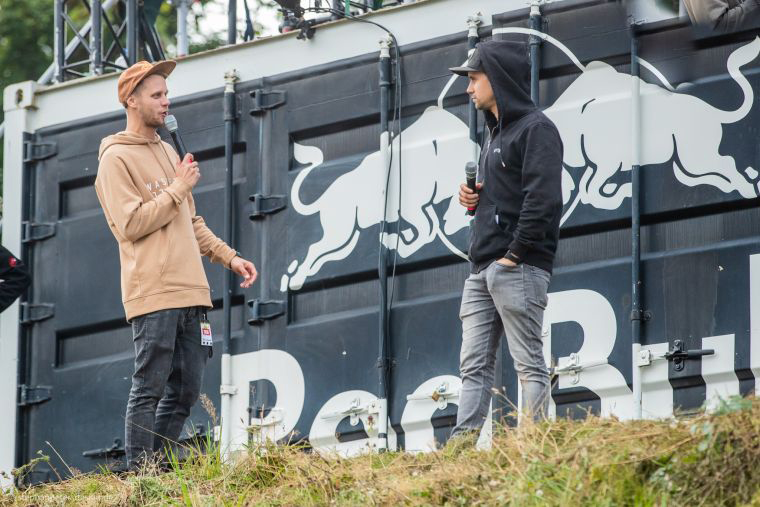 At the end, the first festival day was only complete with the Rose Best of Ten contest. Honestly, who doesn't love a jam full of trick banging? It's just the perfect time to drop the hammer and show off the moves that get the crowd going wild. Greats like Erik Fedko, Marc Diekmann and also for the first time a girl - Patricia Druwen - fought their way through the given ten tricks of the Rose Best of Ten. With a lot of style Erik Fedko and Tom Pfeiffer won the most cash. The Music Night continued with the Mountain Reggae Radio Crew, who accompanied the crowd into the night with chilling reggae tunes. 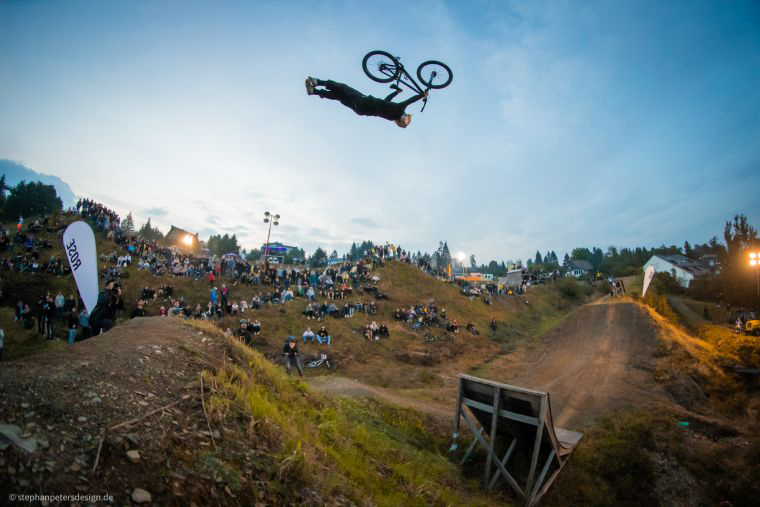 All in all, a truly successful first day at the iXS Dirt Masters 2021!